ISO/TC 251 has held its 7th meeting in May 2019 in Nanjing, P.R. China. Ballots for ISO/DTS TS 55010 Guidance on alignment of financial and non-financial functions in asset management and ISO/CD 55011.2 Asset management – Guidance for  public policy makers had been conducted prior to the meeting and received approval, together with comments and suggested improvements. ISO/DTS 55010 is planned for publication in Q3/2019 and ISO/CD 55011.2 will be released to DIS by November 2019.

ISO/TC 251 had held its 6th meeting in October 2018. Following the meeting ISO/DTS 55010 Guidance on alignment of financial and non-financial functions in asset management and ISO/CD 55011.2 Asset management – Guidelines for public policy makers were circulated for ballot. Both were approved and received a number of comments suggesting improvements.

The Chairman’s Advisory Group (CAG) held a meeting the day before the TC’s opening plenary, where it gave consideration to:

An additional CAG meeting was held mid-week to consider 8 project proposals that had completed their WG4 reviews to decide if they should be taken forward, as well as to which WG the agreed projects should be assigned.

On the Thursday, the members of TC251 were invited to attend a workshop on asset management, hosted by Dr Qui Yueming, Vice President of CNIS. A number of presentations were given, including:

a) The Chair reported that:

b) WG3 Communications reported that it had worked on:

e) WG6 Preparation for the revision of ISO 55001 reported that:

During an evening reception, several wonderful art works were presented to TC 251, which were gratefully received by the Chair, Rhys Davies, on behalf of the TC’s members: 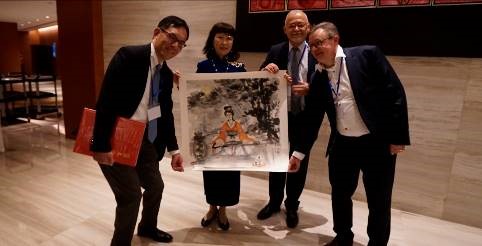 Mr. Zhang Chengxiang presenting his painting of a landscape

(The main characters in the painting are a quatrain poem by Wang Mian, written during the Yuan Dynasty:
1st sentence: Afore my inkstone-pool grows a plum tree,
2nd sentence: Each of its blooms with delicate ink blows .
3rd sentence: It craves no kudos for its hue from ye,
4th sentence: But all over the world its fragrance flows.

What Mr Pan Yongsi wants to say by referring to this poem is: He wishes that the people in the forum could purely focus on developing asset management to improve management practices in China, and not focus on money, reputation, or any other things generated by doing this work.) 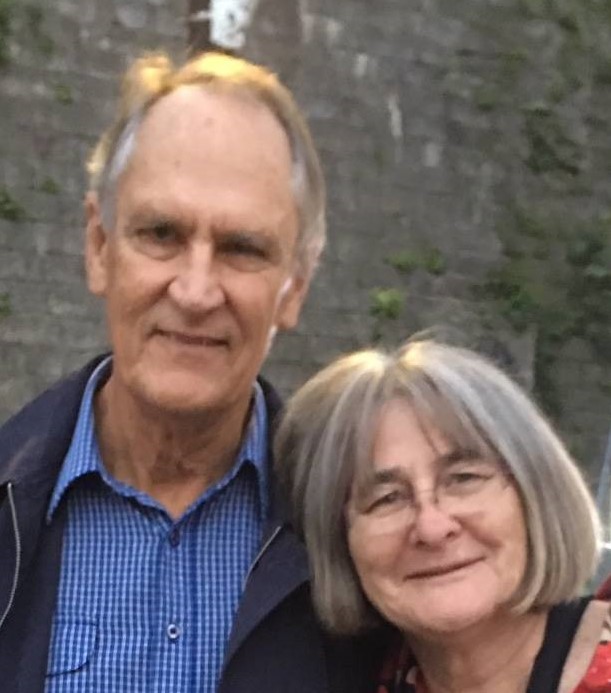 It was with sadness that the TC noted the impending retirement of Peter Way (Convenor of WG5), once the work on ISO/TS 55010 has been completed. It wished Peter and his wife Guiny a long and happy retirement.

The TC has received an offer to hold its next meeting in Ecuador during 11 to 15 November 2019. Further details for this meeting will be made available to the TC's members shortly. A number of tentative offers have also been received for meetings in 2020 and beyond.

In closing the meeting the Chair stated that he considered that the committee had made very good progress in all its activities, before thanking all the members for their contributions. He reiterated the need to bring-in more experts to increase the diversity of the membership of the committee and to support its growing work programme.

Specific thanks are owed to all the members of the meeting support team for their exceptional efforts in planning, organizing and assisting the meeting. 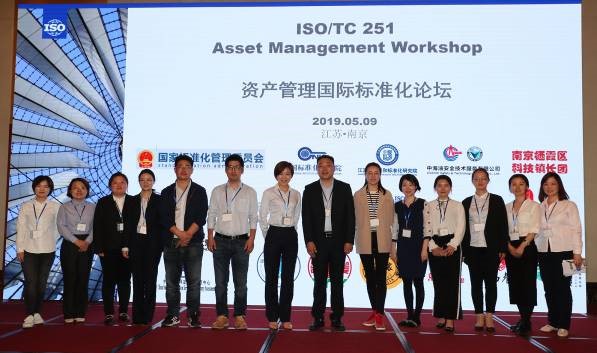