ISO/TC 251 held its second meeting in June 2016, where it’s Chairman’s Advisory Group and four working groups had held their first face-to-face meetings. The 3rd meeting enabled each of them to progress their activities.

The TC noted that Antoine Morin had succeeded Stefan Marinkovic as the Technical Programme Manager at ISO Central Secretariat for the committee.

The TC was advised that its Strategic Business Plan had been approved by the ISO/TMB and has now been published on ISO’s web site.

The TC reviewed the results of the (systematic) reviews of ISO 55000 and ISO 55001, and agreed that both standards should be confirmed (unchanged) at this time.

The TC was delighted by the news that ISO C/S had agreed that it could use one of the new format committee web sites on the ISO portal.

It was noted that the membership of the TC continues to grow, so that it now has 29 P-members (no change), 13 O-members (increase of 1) and 25 Liaisons. 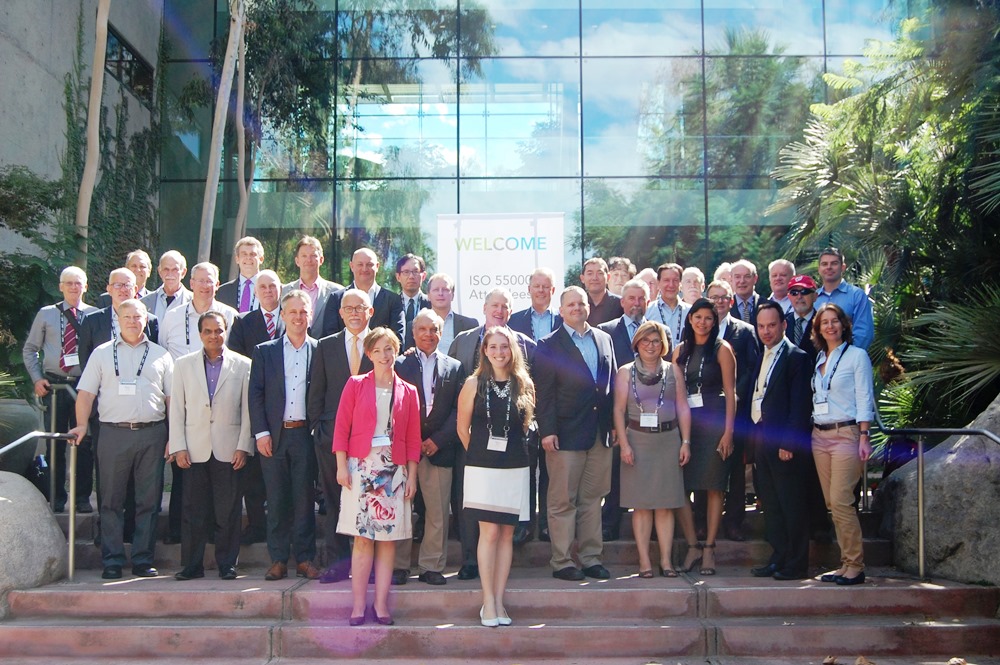 The TC noted that its request to the ISO/TMB for the withdrawal of the handbook “ISO 55000 – What to do”, and for the revision of the commissioning process for such handbooks had been agreed and that the handbook was now withdrawn. However, its separate request for the ISO 55000 and ISO 55001 standards to be “protected” in the same manner as ISO 9001 and ISO 14001 had not yet been decided. 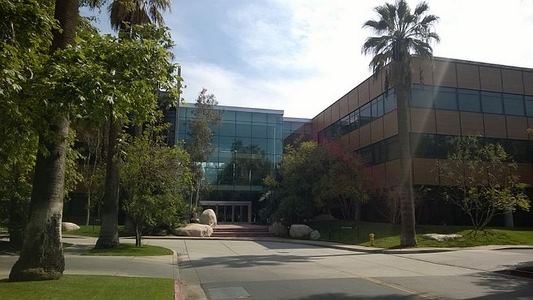 The WGs gave reports on the webinars they had held and the preparations they had made in advance of coming to Redlands. It was agreed that there was a need for a high level of coordination between all four WGs.

At its opening plenary meeting, the TC received a liaison report from ISO/IEC JTC1/SC7 advising that the ballot on ISO/DIS 19770-1 had been started and requesting the members of TC251 to be proactive about reviewing and commenting on it. Mr Cummings, the liaison representative, also asked members to note that the “Observations of the Secretariat” for the comments on the prior committee draft include items directed to TC251 on ISO 55001, as well as on the Annex SL “High level Structure” for management system standards.

The Secretary gave a report on the recent activities of the ISO/TMB/TAG13 Joint Technical Advisory Group on Management System Standards (the JTCG), and its Task Group 5 on the development of the ISO Handbook on the Integrated Use of Management System Standards (the IUMSS). It was advised that the JTCG is due to hold its next meeting two weeks after the TC’s meeting, where it will consider proposals on the review of the Annex SL “High Level structure” for management system standards.

a) WG3 Communications reported the following:

b) WG4 Product Improvement reported that:

The Secretary advised that the NWIP for the new international standard may lead to the establishment of a separate WG.

The TC received an offer to host its next meeting in Brisbane, Australia, during 27 – 31 March 2017.

In closing the meeting the Chairman stated that he considered that the committee had made good progress in its activities, before thanking all the members for their contributions.

The Chairman formally thanked the hosts, the American National Standards Institute (ANSI) and ESRI, as well as the sponsors Assetic, Cartegraph, Cityworks, Cyclomedia, Gordian Group, Lucity, Woolpert, for having provided such excellent facilities and hospitality during the meeting.

Specific thanks are owed to David Totman, Galen Harry, Amy Brinkman and Zsolt Zador (from ESRI), and Ryen Tarbet (from Assetic), for their exceptional efforts in planning, organizing, and supporting the meeting.