ISO/TC 251 held its first meeting in November 2015, where it established a Chairman’s Advisory Group and four working groups.

Following the publication of ISO 55000, ISO 55001 and ISO 55002 in January 2014, the TC had conducted an informal survey to determine market reaction to the standards. The feedback showed that there was a need:

The four working groups were established to deal with each of these items.

In accordance with its agreed strategy, the TC had also requested ISO Central Secretariat to conduct a formal (systematic) review of the ISO 55000 and ISO 55001 standards, which started in January 2016. The results were only made known at the time of the closing plenary meeting and indicated a large majority for confirming the standards unchanged. The results would be considered formally at the next meeting of the TC before it decides on what action to take on them. 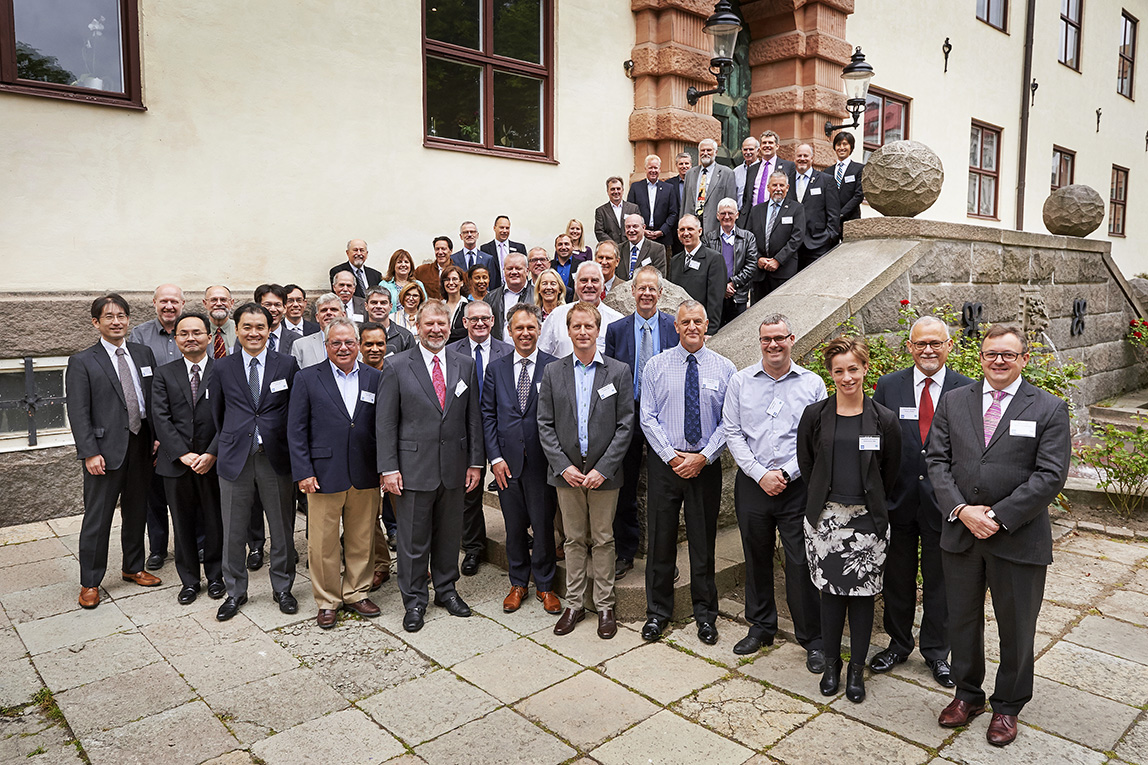 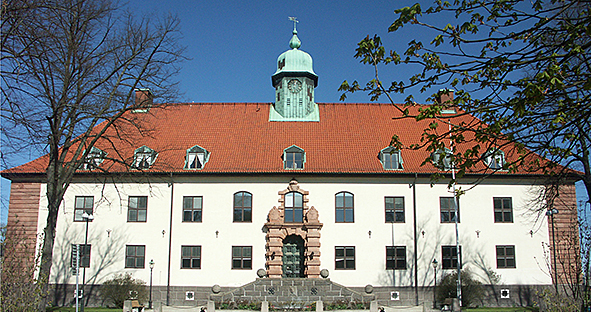 In relation to the paper from Australia (and related to the issue of liaisons and other ISO and IEC committees that are developing standards that contain elements of asset management or of asset management systems) it was agreed that the TC should seek to avoid market confusion. Consequently, the TC adopted a resolution requesting the ISO/TMB to give protection to its standards, by requiring similar standards  from other committees to be based on ISO 55000 and ISO 55001, and for those other TCs to coordinate their activities with TC251. This would be in accordance with the protection given to other management system standards, such as ISO 9001 or ISO 14001. This will be subject to review by the ISO/TMB.

It was noted that the ISO Handbook incorrectly attributes the TC as having been involved in its development. The TC adopted a resolution to request the ISO Technical Management Board (ISO/TMB) to have the Handbook withdrawn. This issue will now be subject to an ISO/TMB ballot. [Secretariat note: The ISO/TMB adopted a resolution at its June meeting to change ISO’s future commissioning process for Handbooks, which will require referral to the relevant TC before proceeding.]

The WGs gave reports on the webinars they had held and the preparations they had made in advance of coming to Malmo. It was agreed that there was a need for a high level of coordination between all four WGs.

It was agreed that the TC’s Chairman and Secretary would need to continue working on the Strategic Business Plan after the Malmö meeting, before it would be ready for circulation to the TC for approval, prior to being submitted to the ISO/TMB by September. The WGs were requested to provide brief descriptions of their work-plans for inclusion in the Strategic Business Plan.

The Secretary gave a report on the recent activities of the ISO/TMB/TAG13 Joint Technical Advisory Group on Management System Standards (the JTCG), and its Task Group 5 on the development of the ISO Handbook on the Integrated Use of Management System Standards (the IUMSS). It was advised that the TC is not currently represented on TG5, and that a limited number of experts could be nominated to participate (the TG will be meeting in Dublin in June and in Sydney in October).

a) WG3 Communications reported the following:

The TC agreed that documents which are agreed by consensus within a WG would be able to be circulated quickly, but that those from an individual should be subject to review by WG3 before being circulated. As a final step, the TC’s Chairman and Secretary would also conduct a review of all materials before their release.

b) WG4 Feedback reported that:

The WG also gave a brief overview of the results of a survey that had been conducted amongst the delegates to the Malmo meeting on the ISO 55000 standards.

The TC received offers to host future meetings in the USA during October 2016 and in Australia during March 2017.

In closing the meeting the Chairman stated that he considered that the committee had made good progress in its activities, before thanking all the members for their contributions.

The Chairman formally thanked the hosts, the Swedish Standards Institute (SIS) and Tetra Pak, as well as the sponsors Ortelius and Systecon, for having provided such excellent facilities and hospitality during the meeting.

Specific thanks are owed to Johan Paulsson (from Tetra Pak), Per Forsberg and Michaela Strömsten (from SIS), for their exceptional efforts in planning, organizing, and supporting the meeting.