The primary purpose of the 1st meeting of the TC was to receive feedback from its members on the adoption and use of the standards since their publication, and to plan the programme of work for the TC into the near future.

ISO/PC 251 had held its fifth meeting in April/May 2013. Following that meeting Final Draft International Standard (FDIS) versions of its three standards ( ISO 55000, ISO 55001 and ISO 55002) had been released for ballot; each had been approved by a significant majority, allowing the standards to be published in January 2014.

In addition, a project in ISO/CASCO for the development of ISO/IEC TS 17021-5 on auditing competency requirements for asset management systems had been completed and it had been published in April 2014.

Several members had indicated in their FDIS ballot responses that they considered the maturity of ISO 55002 in particular could be improved, and suggested an early review and revision of that standard.

In considering this matter the Secretariat of the PC had released a strategy paper recommending that the PC should seek to be converted into a full ISO Technical Committee, and that an early review of all three standards should be considered.

This proposal was circulated and was approved; consequently the PC applied for conversion into a TC. This application was submitted to the ISO/TMB for consideration, resulting in the establishment of ISO/TC 251 in March 2015. The Secretariat was awarded to BSI from the UK, with Mr Rhys Davies being appointed as Chairman (Mr Davies was also the former ISO/PC 251 Chairman).

The migration from the PC into the TC caused some slight changes in membership, so that the TC now has 25 P-members, 12 O-members and 16 Liaisons, whereas the PC had 31P, 10 O and 18 L members.

The primary purpose of the 1st meeting of the TC was to receive feedback from its members on the adoption and use of the standards since their publication, and to plan the programme of work for the TC into the near future.

The Chairman noted that a considerable number of translations of the standards had already been published (including English, French, Spanish, Russian, Chinese, Japanese, Dutch, Swedish, Brazilian Portuguese), which would enable their use in most parts of the world. 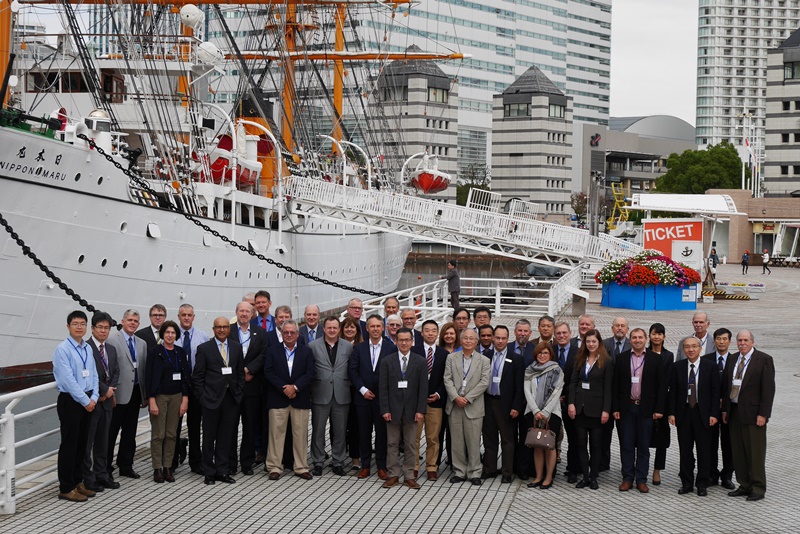 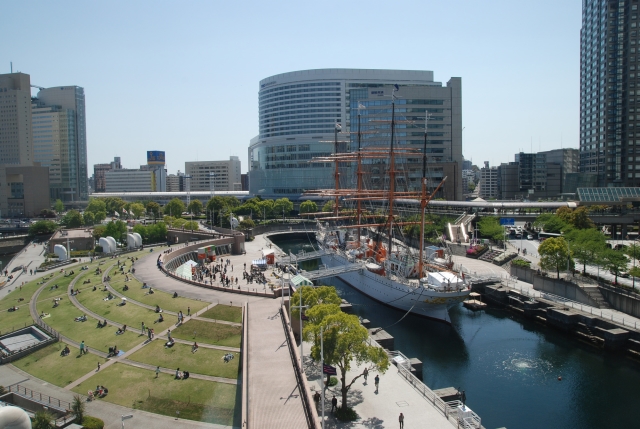 The TC received 14 presentations on national standards bodies’ adoptions of the standards. These showed that:

The Secretary presented a report on the activities of the ISO/TMB/TAG13- JTCG (Joint Technical Coordination Group for management system standards), which indicated

The Chairman concluded that the main aims of the TC at this point in time should be to:

It was noted that the TC would need to confirm a Strategic Business Plan for submission to the ISO/TMB. While an initial draft had been circulated very shortly before the meeting, many of the submissions and discussions would be taken forward to revise it, before it would be re-circulated out to members for their approval. In addition the secretariat would need to conduct a survey of members in order to obtain some of the quantitative data required to be included in such a plan.

The TC conducted an exercise to determine

The TC agreed there was a need for an immediate revision of ISO 55002, and that ISO 55000 and ISO 55001 should be sent forward for an early review in January 2016, as had been outlined in the ISO/PC 251 strategy paper. It was noted that the timing for any potential revision of the standards would overlap with any work in the JTCG on revising the Annex SL “High Level Structure”, and that the TC would need to monitor the activities of the JTCG closely.

Additionally, the TC agreed to establish a Chairman’s Advisory Group (CAG) to provide strategic advice to the Chairman, and to review work item proposals and make recommendations on them to the TC. Each member will be invited to nominate one delegate to participate in the CAG.

In closing the meeting the Chairman stated that he considered that the committee had a good body of work to keep it active for the foreseeable future, and thanked all the members for their contributions.

The Chairman formally thanked the hosts, the Japanese Industrial Standards Committee (JISC) and the Kyoto Business Research Centre (KBRC) for having provided such excellent facilities and hospitality during the meeting. He also recognized the efforts of Dr Helena Alegre from the International Water Association in bringing together the TC’s meeting along with the LESAM conference on Strategic Water Asset Management.

Ms. Kunie Oshima, and their colleagues from KBRC, for their exceptional efforts in planning, organizing, and supporting the meeting.