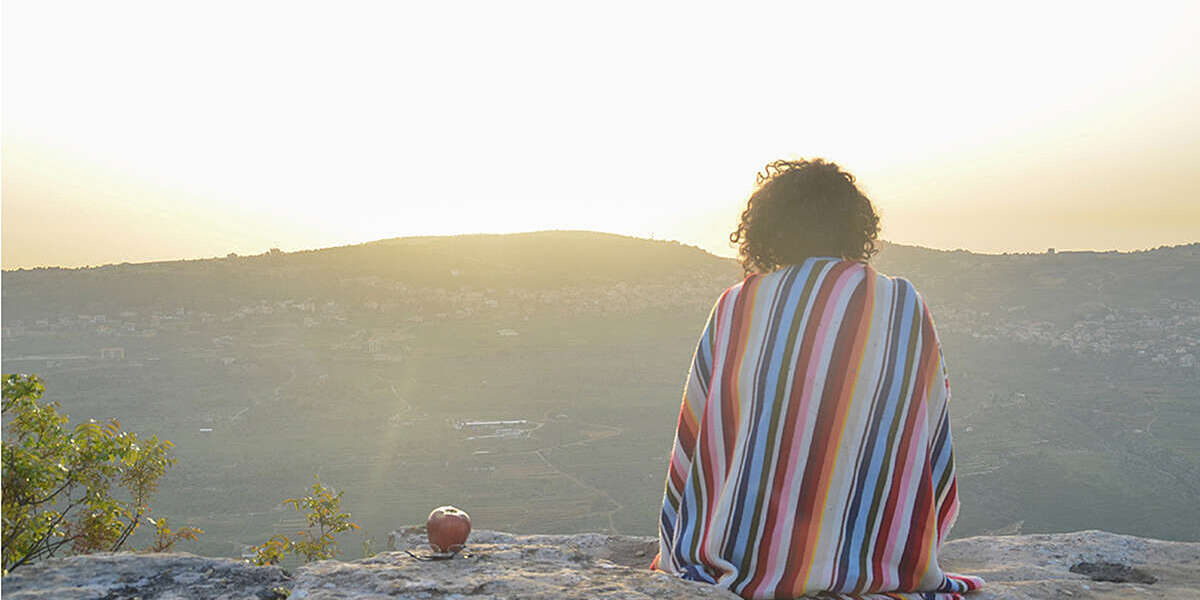 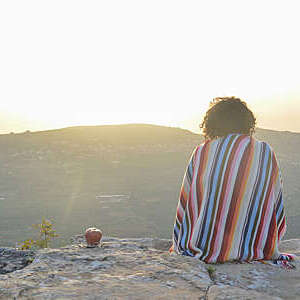 The ISO member for Lebanon, LIBNOR, is putting standards and collaboration at the heart of rebuilding Beirut’s port area following a devastating accident.

On the occasion of this year’s World Standards Day,  LIBNOR (the Lebanese standards institution) organized a special meeting that’s bringing hope in the wake of a tragic explosion that destroyed the port of Beirut. LIBNOR met together with the country’s foremost minds in planning, building and infrastructure, the Order of Engineers and Architects (OEA).

Addressing the event via video message, ISO Secretary-General Sergio Mujica extended the condolences of our entire organization to the people of Beirut, and Lebanon: “ISO stands in empathy and compassion with those who find themselves mourning the loss of loved ones; those who are praying for the recovery of friends, partners and children; the many thousands of people who were injured in this tragic event.”

For more than half a century, LIBNOR has been spreading the standardization message throughout the region, putting standards at the centre of trade, exchange, manufacturing, management and safety. Around the world, standards are central to strengthening the economy and building trust, a core element of LIBNOR’s work that was further reinforced by the meeting on World Standards Day. Their engagement with government and regulators not only brings the benefits of standards to the fore, but touches the daily lives of Lebanese. The task of rebuilding is a daunting one. The loss of a hugely important piece of infrastructure comes at a time of global crisis that is compounded by underlying economic difficulties in the country.

The head of the Lebanese standards institution, Lena Dargham, is an experienced standardizer with a firm belief in working together and building consensus on the best way forward. That collaborative approach was at the centre of the meeting between LIBNOR and the OEA.

None of us has all the answers. But through standards, we know that we bring real-world solutions to the table. In a year where every challenge we face has been magnified by the terrible events in this country, together with an ongoing global pandemic, working together and using an internationally recognized approach are more important than ever.

LIBNOR’s ongoing efforts to promote the use of standards are essential to facing the many difficulties ahead. The collaborative spirit of the meeting between the country’s standardizers and its most esteemed Order of Engineers and Architects brings well-founded, and much needed, optimism into view. Lena concludes, “I’m proud that standards and collaboration will play a major part in rebuilding not only infrastructure, but hope, for the people of Lebanon.”