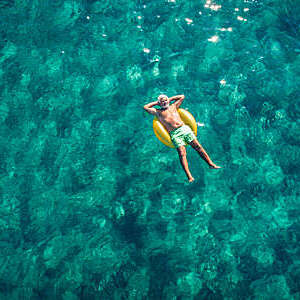 Eighty is the new 20! A demographic shift is creating the so-called “silver” economy and a new and powerful consumer class. Here, we look at how new products and services meet the needs and expectations of an older population, and where standards will help.

After completing 22.547 km (about 14 miles) on a bike within one hour, 105-year-old cyclist Robert Marchand said: “I’m not a phenomenon. I’m not looking to make progress. When you get up over 100 years, you can’t mess around… Tonight, I’ll party with all my friends.” Words to live by.

Marchand isn’t alone. He’s one of the millions of French citizens over 60 who are living life to the fullest – even at the ripe old age of 105. The demographic evolution in recent years and the forecasts for the coming years show that France is entering the group of the “ageing countries”. According to the Institut national de la statistique et des études économiques (National Institute of Statistics and Economic Studies), 15 million French people are now over 60. In 2030, the number will have grown to 20 million and by 2060 to 24 million.

France is by no means an exception. Many countries are reinventing/reshaping the concept of retirement – and old age itself – by a record number of baby boomers who are, or are approaching, 65. The effects of this demographic shift are being felt well beyond the 105-year-old world record holder.

The economics of ageing 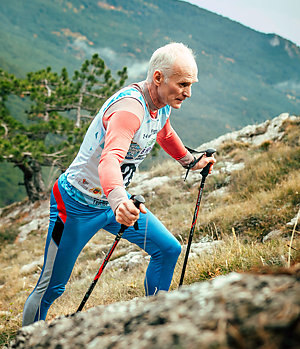 The world’s population is changing in ways that could barely be imagined a generation ago, and at a pace that is faster than any in recorded history. A recent United Nations World Population Ageing report cites that between 2015 and 2030, the number of people in the world aged 60 years or over is projected to grow by 56 %, from 901 million to 1.4 billion. And by 2050, the global population of older persons is anticipated to more than double its size of 2015, reaching nearly 2.1 billion.

This ageing society is largely due to increased life expectancy, a recent phenomenon that did not emerge until the 1970s. Additionally, fertility rates in developed countries, and in many economies, have fallen so far that they face a shortage of younger workers and consumers.

Chancellor Gérard-François Dumont, Professor at Paris-Sorbonne University, says “the vast majority of people in the world will make it to age 70”, once considered an extraordinary old age. The shape of the classic “population pyramid” showing large numbers of young people at the bottom with a few elderly on top has changed.

“The proportion of older consumers in our society is increasing,” Prof. Dumont says, referring to the substantial shifts in the population age structure. “It will change the economy in a way we never could have imagined.”

Most academics agree that an ageing population lowers the long-term structural growth rate of an economy, citing Japan as a real-life example of this phenomenon at work. And while demographics are undoubtedly an important and enduring influence on the economy, raising clear long-term challenges for governments, there are also opportunities.

This brings us neatly on to the new prospects of the silver economy – the market for goods and services for people aged 65 and over. This is the “other” side of the coin of the ageing population: it offers many industries an opportunity to target a whole new customer base. 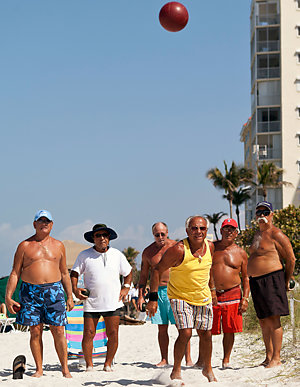 According to the World Economic Forum (WEF), which recently produced a report titled “How 21st-Century Longevity Can Create Markets and Drive Economic Growth”, businesses, large and small, have begun to use ageing as a lens through which they view their strategic plans. “As such, ageing becomes a commercial opportunity that feeds the top and bottom lines, encourages workplace and workforce change that can drive productivity, and provides a vehicle to support shared value and sustainable partnerships with government and civil society.”

Companies are preparing for the new wave of older consumers. With good reason. Today, both “baby boomers” and seniors are wealthier and healthier than ever. In contrast to the generation that came of age during the Second World War, the baby boomers now entering retirement age have experienced steady and long-term employment. Crucially, their spending power is greater.

According to the US Government Consumer Expenditure Survey, US baby boomers outspend other generations by approximately USD 400 billion each year on consumer goods and services. A similar overspend applies in other developed countries where large percentages of disposable income are held by the 60-and-over group. “Done right, markets can become both the driver and beneficiary of population ageing,” asserts the WEF report.

So how are businesses pursuing this potentially lucrative market? In fact, many companies are well on their way to showing the rest of the world through example how to leverage this growing market. Some are embedding “ageing” as a key strategic driver of their commercial goals. Equally, some businesses have positioned ageing as an opportunity to develop products and services for older consumers, while others are capitalizing on the knowledge and skills of an ageing workforce. 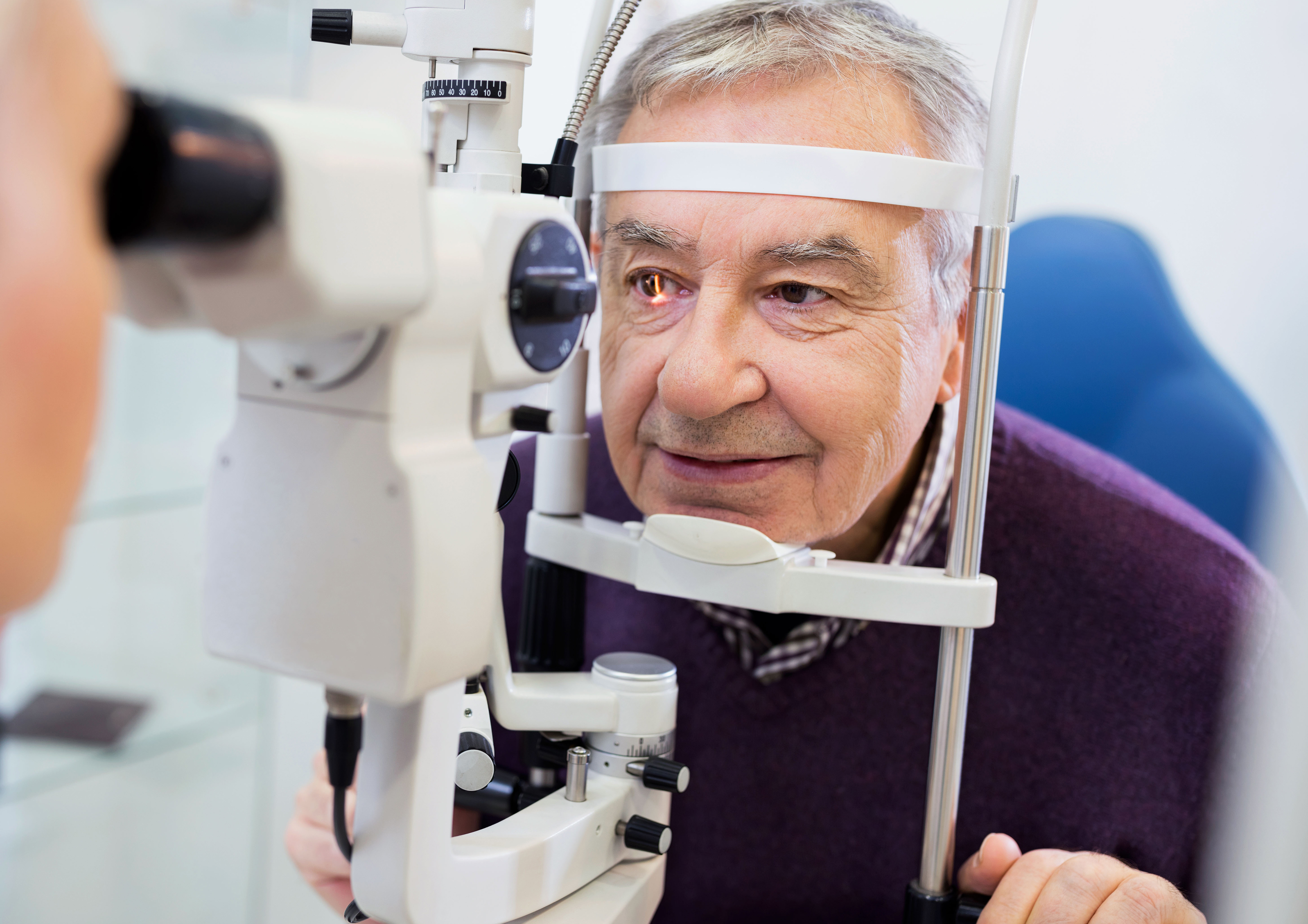 The truth is, there’s a tremendous opportunity for business to grow and expand market reach. But that’s not all. If exploited effectively, this key demographic can drive higher sales – and more.

Ageing will help stimulate innovation, says Prof. Dumont, who is also Chair of the AFNOR Focus Group on the Silver Economy, one of the main sector’s identified in the French Standardization Strategy 2016-2018. “This means adapting or inventing products and services corresponding to the needs of older people, and in all sectors.” At the same time, he says, “we need to consider the products and services offered to younger populations so that they will still be useful when these people age.”

The fact is, products and services adapted to older customers often benefit everybody. Take, for instance, the Amazon Echo, a voice-activated technology innovation that has amazing potential for helping seniors. It’s similar to other voice recognition devices such as Siri on the iPhone.

At first glance, the Echo (also referred to as Alexa) might seem like another tech toy. But if you take a closer look, you’ll see how this “smart speaker” could improve quality of life for older adults with Alzheimer’s or dementia as well as for seniors with mobility limitations and other health conditions.

For example, a senior could easily turn on the light across the room or adjust the room’s temperature using only their voice. If they wanted to hear music or read a book, they could do it with another quick voice command. Without Echo, they’d have to ask someone else to help them with these simple tasks.

And whilst both young and old alike undoubtedly benefit from the increased access, choice and convenience that new products and services will deliver, questions remain about consumer protection. This is essential when considering older persons. 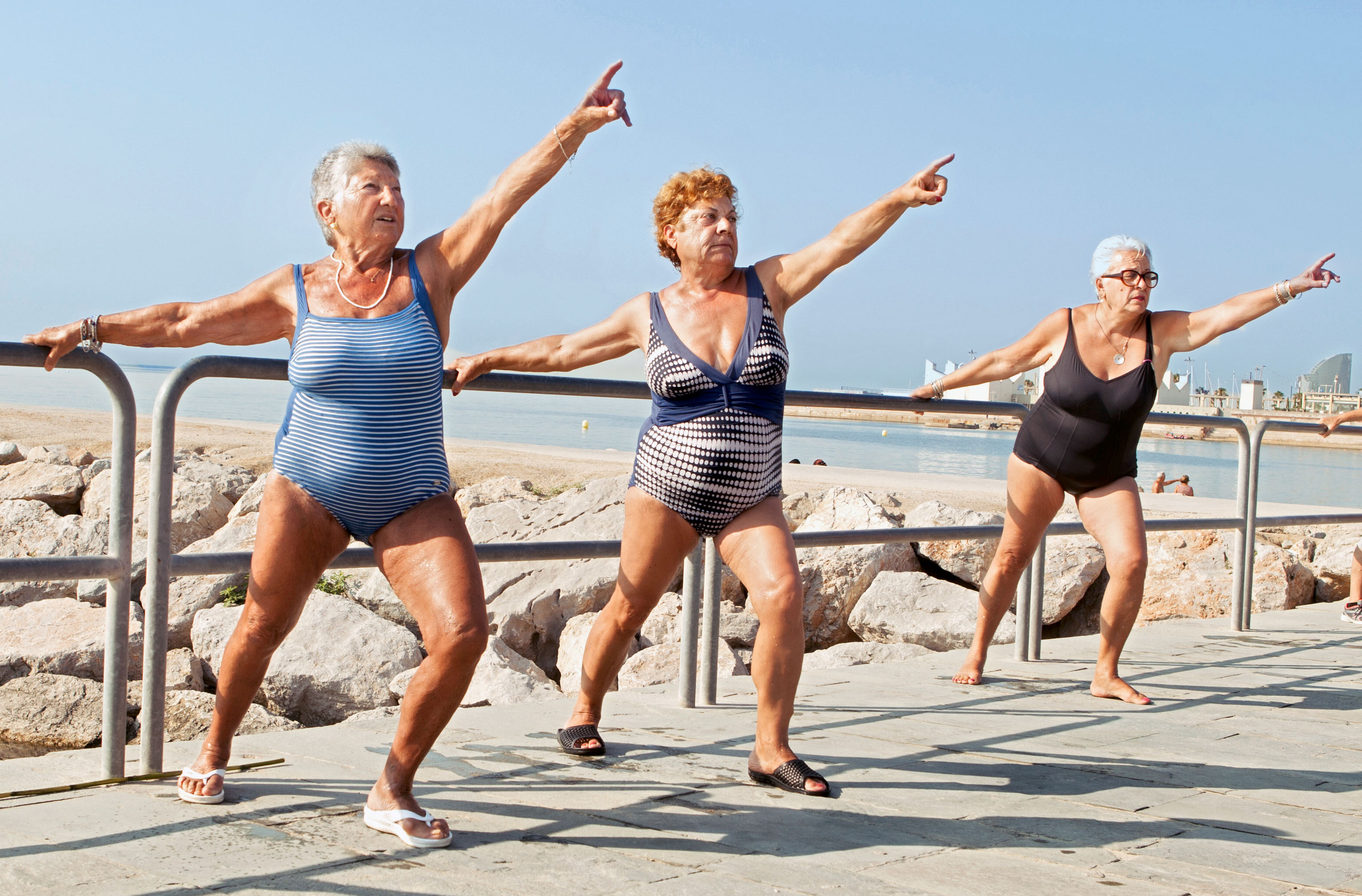 Ageing is not new to the standards world. Almost two decades ago, in 1999, the ISO Committee on consumer policy (ISO/COPOLCO) held a workshop on ageing populations highlighting the changing global demographics and predicted that “by the year 2025, one in every four persons in developed countries will be over 60 and that developing countries would also be impacted”. It concluded that addressing issues related to quality of life, independence, healthcare and safety are critical so that countries can develop the important infrastructure needed to support an ageing society, including its economic impact.

Consumers International, working alongside its European counterpart, ANEC, has been lobbying for many years for standards that make products and services safe and accessible to all consumers, whatever their age and ability. “It’s here that ISO standards can play an important role,” says Sadie Homer representing Consumers International. “We need to ensure that all stakeholders are taken into account in developing standards that business can use to deliver products and services, which meet these needs of ALL consumers, however they access them.”

Taking stock of the situation, ISO, the International Electrotechnical Commission (IEC) and the International Telecommunication Union (ITU) joined forces on a common accessibility policy formalizing their commitment to ensure all future standards contribute to making products, services and environments that are accessible to all.

Published in 2014 to coincide with the revision of ISO/IEC Guide 71, Guide for addressing accessibility in standards, the resolution emphasizes key points such as the importance of accessible (or universal) design, engaging older persons and persons with disabilities in standards development to safeguard their particular interests, and training standards developers to incorporate accessibility features into standards.

While older people who have some level of disability or impairment are clearly among the most vulnerable groups of consumers, there are many more. These vulnerabilities may also be experienced by other people in society, at any age.

For this reason, a proposal for a standard that aims to help business in addressing the needs of vulnerable consumers, who are most at risk when mistakes are made or as a result of bad practice, is being developed by COPOLCO. It will take inspiration from the British national standard BS 18477:2010, Inclusive service provision – Requirements for identifying and responding to consumer vulnerability.

Going forward, standards and guides developed for all consumers will not only protect consumers, they will help businesses thrive at the same time. Homer explains. “With a growing proportion of the global market being comprised of older consumers, businesses need to be confident that the standards they are using have considered and incorporated the needs of all consumers so they can deliver a consistent level of service to all their customers,” she says. “This is all the more important for standards being developed that are specifically aimed at ageing consumers.”

An historical shift is turning global ageing into a positive development. But the work is not yet complete and powerful questions remain. What are older people’s needs and expectations in relation to different kinds of products and services? How should standards take the needs of older people into account? How will standards need to evolve in response to the trends emerging from these new demographics?

For Chancellor Gérard-François Dumont, standards play a vital role. “Standards are especially important in the silver economy,” he says referring to the different types of players in the new market, such as private enterprises, medical and welfare professionals, local authorities and social security bodies. “This variety of involved parties makes it essential that they be able to find common ground in shared standards.” 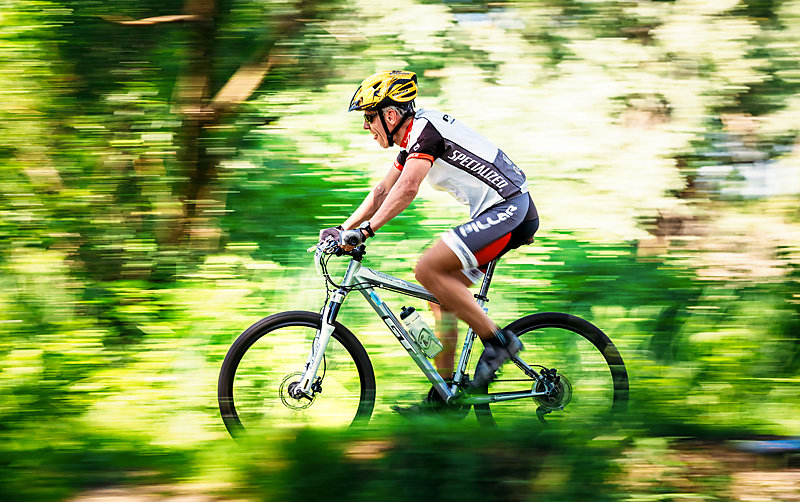 What is unique and unprecedented about the potential of an ageing population is the lack of borders. No country is immune from population ageing and if companies are destined to survive in the long term, they will need to embrace the demographic curve as an opportunity to reach an untapped market of older adults. This new market will ensure the prosperity and longevity of these businesses – fuelling a whole new suite of products and services – and will spur a virtuous cycle of standards and ongoing innovation.

So, on that note: Kudos to you, Robert Marchand! Keep rocking your age and embracing life to the fullest that can come with getting older. After all, 80 is the new 20.