Eddy Njoroge has been elected ISO President for a two-year term starting on 1 January 2020 and served as President-elect in 2019. He is an experienced entrepreneur with rounded experience in the corporate and financial sector. He is a former long standing (2003-2013) CEO of KenGen (Kenya Electricity Generating Company), where he spearheaded the transformation of the company from a parastatal to a publicly listed company with a greater commercial and sustainability orientation. His passion for standards was evidenced when he got KenGen to be the first parastatal company to be ISO 9001 certified. From 2008 to 2012, he was the President of the Union of Producers and Distributors of Electric Power in Africa, giving him a unique overview and perspective of Africa’s Power sector.

He currently serves as Chairman of Telkom Kenya, Britam General Insurance Company, Corbetti Geothermal Company in Ethiopia, Kenya Pooled Water Fund and is the Immediate Past Chairman of the Nairobi Securities Exchange where he was Chairman for seven years. He is a board member of Kenya Bureau of Standards (where he Chairs the Standards Approval Committee), and Proctor & Allan among other companies. He is also a Member of the Investment Committee of the Africa Renewable Energy Fund and serves on the board of Globeleq - a London based Pan - African power company.

Mr Njoroge has a BSc. (Hons) degree in Chemistry/Biochemistry from Makerere University-Uganda and an MBA (Leadership and Sustainability) from University of Cumbria.

Message from the incoming President [PDF] 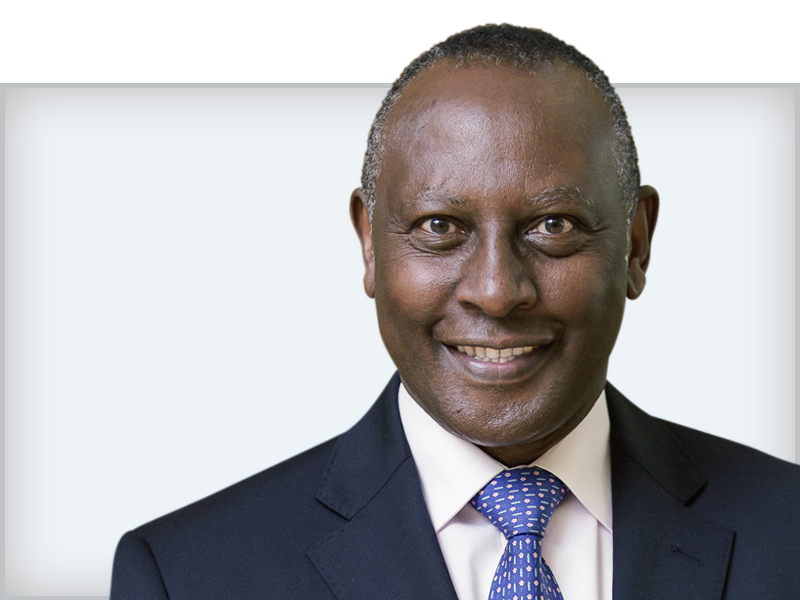 Scott Steedman has been reappointed ISO Vice-President (policy) for the 2020-2021 term, having served in the same role since 2017. A senior industry figure in business and engineering with a career spanning industry, standards and academia with strong strategic, communication and technical leadership skills, he has been responsible in his role as Director of Standards at BSI for the ISO member in the United Kingdom since 2012. Dr Steedman has promoted new thinking about the role of standards as a consensus of good practice for governments, industry and consumers and as an enabler for innovation, trade and economic growth. He is an Executive Director on the Board of the BSI Group. Prior to joining BSI he held senior roles in the engineering industry, working in civil engineering and infrastructure, in academia and in professional bodies. At the European level, he was Vice‐President Policy of the European Committee for Standardization (CEN) from 2013-16.

A former Vice President of the Royal Academy of Engineering and of the Institution of Civil Engineers, he continues to be Editor-in-Chief of the Royal Academy’s flagship magazine, Ingenia. Dr Steedman holds a doctorate degree in engineering from Cambridge University (United Kingdom) and was appointed to the title of Commander of the Order of the British Empire (CBE) in 2010 for services to engineering. 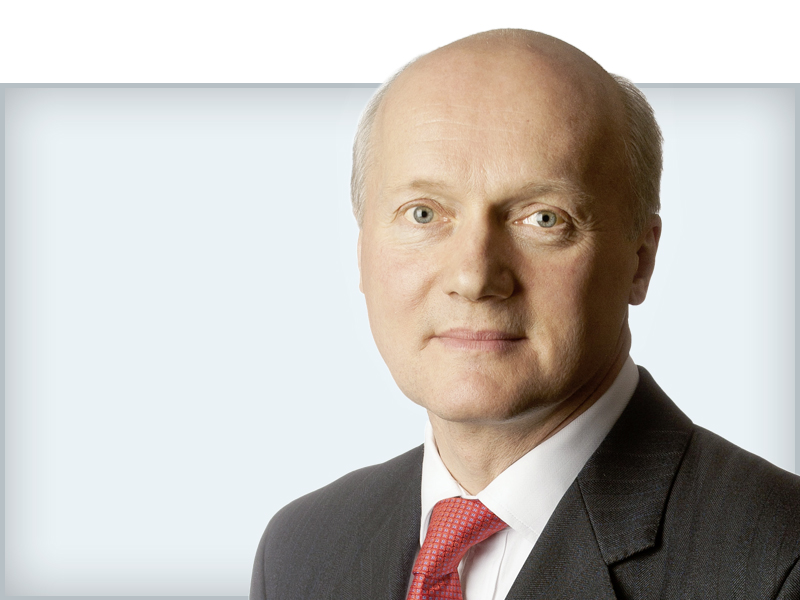 Ms Choy started her career as a civil engineer in an engineering consultancy firm. She then joined the Productivity and Standards Board, and subsequently SPRING Singapore, spearheading various roles where she accumulated extensive experience in policy, planning, capability building and financing programmes targeted at SME development and growth. Today, she leads the national standardization and accreditation programmes, which underpin the quality infrastructure to help build trust in Singapore products, services and organisations. In addition, she oversees the Board’s regulatory function in ensuring the safety of general consumer goods in Singapore as well as the Weights and Measures Office. Ms Choy is the Administrator for the Singapore Quality Award. She was the Singapore representative on ISO Council from 2015 to 2017, member of the ISO Council Standing Committee on Strategy and Policy then and ISO Nominations Review Committee since 2017. 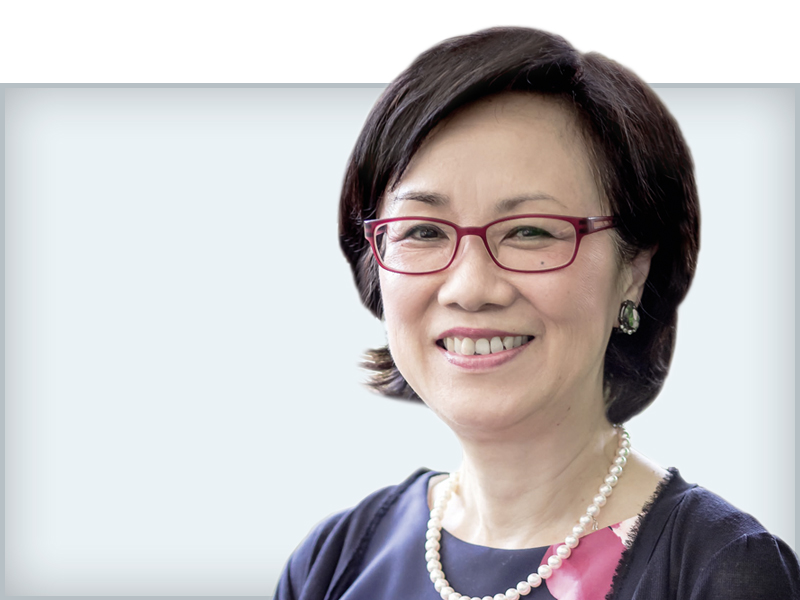 Mitsuo Matsumoto has been appointed as ISO Vice-President (finance) until the end of 2020. He is Chief Operating Officer (COO) and Deputy Secretary-General of the Japanese Industrial Standards Committee (JISC), and Principal Advisor for International Standardization Policy at the Japanese Ministry of Economy, Trade and Industry (METI). Mr Matsumoto has been heavily involved in ISO activities, including by serving as JISC representative on Council and on the TMB, and through his participation in the work of the ISO Policy Development Committees (CASCO, COPOLCO, DEVCO). Throughout his 20-year career serving as a JISC official, Mr Matsumoto has gained extensive experience and knowledge of standardization and conformity assessment and has acquired financial skills in the conduct of projects, including budget forecasting, financial planning and execution, operations and auditing of expenditures. He also contributed to the establishment of ISO 9000 series certification/accreditation schemes in Japan, negotiated mutual recognition agreements between Japan and foreign countries, developed and implemented standards and conformance-related projects in Asia-Pacific Economic Cooperation (APEC), including harmonization of national standards with international standards, and he has hosted standards-related international conferences. Mr Matsumoto holds a Bachelor degree in Organic Chemistry from Osaka Kyoiku University (Japan). 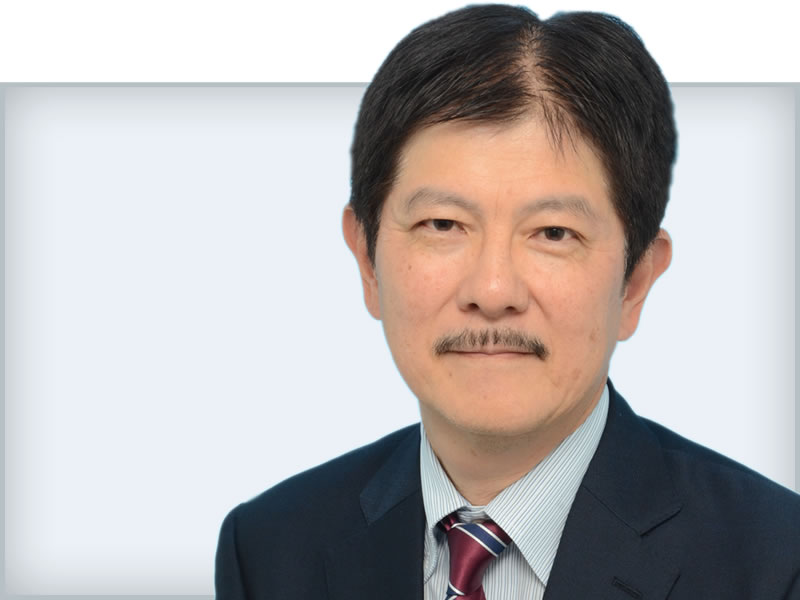 Dominique Christin has been reappointed as ISO Treasurer for the 2019-2021 term. Mr Christin, co-founder and partner of BianchiSchwald (formerly BCCC, an independent business law firm founded in 2001 in Switzerland), currently serves as their counsel since 2016. His career before forming BCCC includes a 10-year practice in two prominent Swiss business law firms from 1991 to 2001, and as legal counsel at Pictet (a Swiss private bank) in Luxembourg from 1995 to 1996, where he acquired outstanding expertise in banking and finance. Mr Christin has broad business and tax law knowledge providing legal advice to both corporate and private clients including not for profit organizations in matters relating to company creation, acquisition, sale, joint-venture, restructuring, relocation and winding-up of businesses. Mr Christin is on the board of several Swiss companies, including Caran d’Ache SA and on the board of a charitable foundation. Admitted to the Geneva bar in 1987, Mr Christin holds a Bachelors’ Law degree from the University of Lausanne (Switzerland) and a postgraduate Law degree from the University of London (United Kingdom). The quality of his work was praised by the independent legal guides Chambers Global and Legal500 Europe. 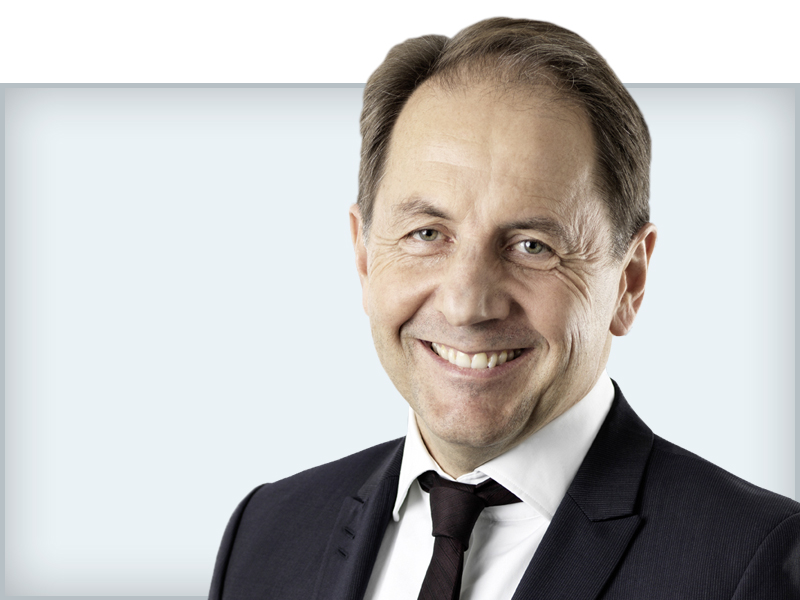 Sergio Mujica joined ISO as Secretary-General in July 2017, having spent 7 years at the World Custom’s Organization (WCO) as Deputy Secretary-General. The WCO aims to enhance the effectiveness and efficiency of Custom’s administrations worldwide, and within this role Mr Mujica was responsible for the design and implementation of the WCO’s strategic plan. This included simplification, harmonization and standardization of custom’s procedures in addition to capacity building initiatives aimed at the WCO members. This gave him significant experience in an international setting, building consensus within a large membership-based organization.

Prior to working at the World Customs Organization, Mr Mujica spent 15 years working for the Government of Chile with the Ministry of Agriculture, the Ministry of Economic Affairs and as the Director General of Chile Customs. A Chilean national, he has a law degree from the Pontificia Universidad Catolica de Chile and a Master’s degree in International Law from the American University in Washington DC. 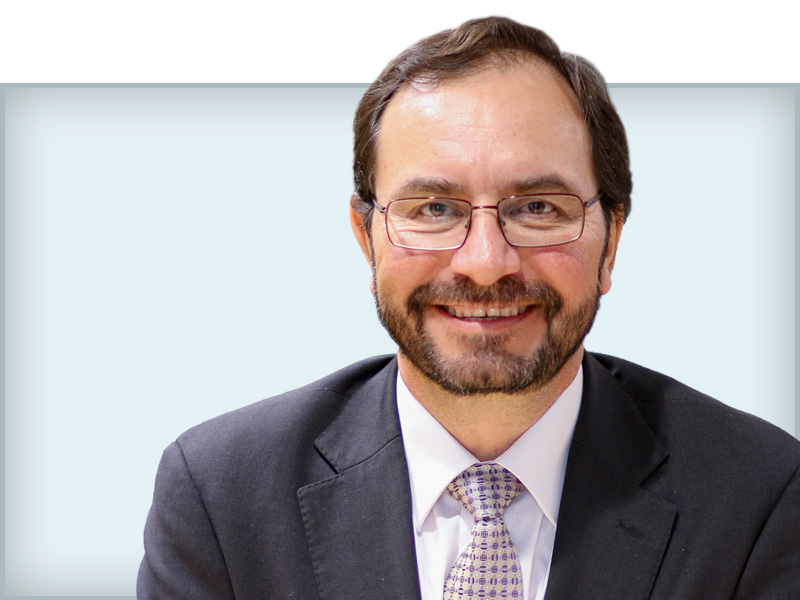