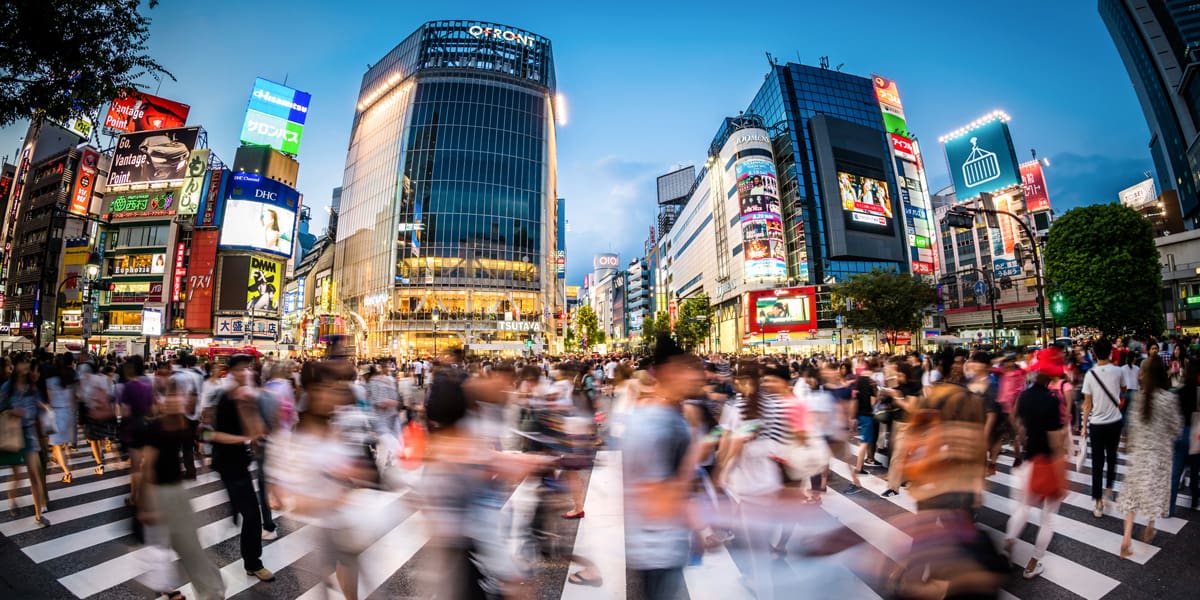 Global trade trends are constantly changing. A lot is happening throughout the world economy, with contemporary trade concerns and challenges emerging every day.

Aptly entitled “Trade, today and tomorrow”, this issue provides a blend of in-depth commentary and analysis of the key issues shaping the trade arena. In addition, it affords valuable insights into the role of standards for fostering productivity and competitiveness, and thus their relevance in international trade.

Need to keep pace with the trends in trade? This is a must-read to stay abreast of critical standards issues and trade trends, today and tomorrow.

Keeping an eye on what matters for the economy

Top economists agree that trade and economic growth are inextricably linked. For growth to turn into transformative development, however, more is needed. What’s the importance of international standards in facilitating trade? What is their role in achieving growth in low-income countries? Here’s a glimpse …

Also in this issue

International standards can bring about a harmonization that promotes strength for countries in all areas of their development. It enables them to act cohesively instead of separately, gain a firmer foothold in the global marketplace and open doors to new opportunities. Experts explain why a level playing field will benefit everyone.

China’s plan to revive and rebrand some of the world’s most travelled trade routes as the Belt and Road Initiative has resulted in the largest infrastructure project ever attempted. It’s clear that successful construction, management and operation of this 21st-century trade superhighway will depend on hundreds of international standards, but they also have a less obvious role in weaving the intricate tapestry of global trade relationships.
Whether it’s going to far-flung lands or just the neighbouring country, we all need a passport to travel. But what about products? How do bananas from Costa Rica get through customs in France? Or watches from Switzerland get past border control in Australia? Their “papers” are often in the form of documents such as certificates that prove they have passed the various rules and requirements of their new country.

Published in English, French and Spanish six times per year, ISOfocus is your gateway to International Standards. Whether a multinational enterprise faced with major decisions or a small business looking for ideas, ISOfocus seeks to provide both the kind of overviews that strategic planners need and the little details that can make a big difference.

Want to reuse an article?

Articles may be reproduced for non-commercial purposes only. These may not be modified and must be properly referenced, with due credit to ISO being given. ISO may revoke this permission at its sole discretion.
For enquiries, please contact copyright@iso.org.

See and subscribe to the new standards and projects.