ISO has just published a revised version of the ISO 20022:2013 series on financial services, which provides a methodology intended to create consistent financial message standards. 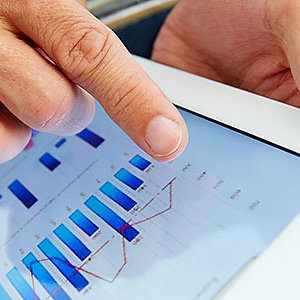 This series of standards describes a way to generate and read the messages that form the basis of electronic transactions in the financial industry.

The rapid growth in the number and nature of financial transactions since the 1990’s has led to the increase in scale and sophistication of messaging within the financial industry.

An introductory video on this topic can be viewed here.